Malta’s capital city Valletta is inextricably linked with The Knights of Saint John. The city was founded in the 16th century and is named in the honour of Grandmaster Jean de la Valette, the hero of the 1565 Great Siege, where the Knights together with the Maltese overpowered a significantly superior fighting force of Ottoman Turks.

Valletta is a prime example of a late Renaissance planned fortified city, with a beautiful collection of magnificent palaces, churches and monuments that reflect Malta’s turbulent past.  And yet, the cities narrow wooden balcony-lined streets are alive with the sounds of locals going about their daily routines and tourists visiting the numerous museums, cafes, restaurants or just taking in the sun overlooking the magnificent Grand Harbour. 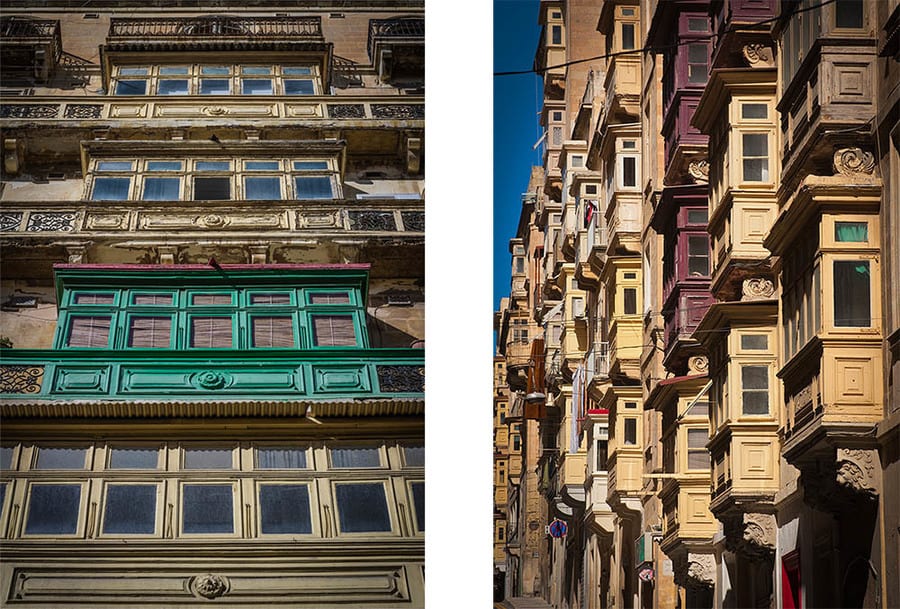